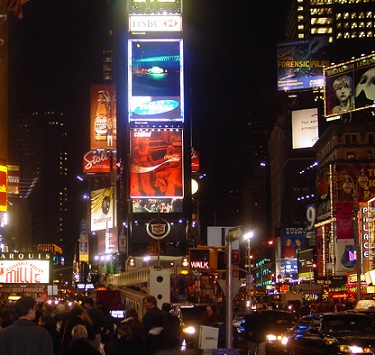 Most Broadway theatres are located in an area in Midtown Manhattan called the “Theatre District”. It includes Times Square. The Broadway Theatre district is a popular tourist attraction in New York City. The Phantom of the Opera at the Majestic Theatre was one of the most favourite musicals.